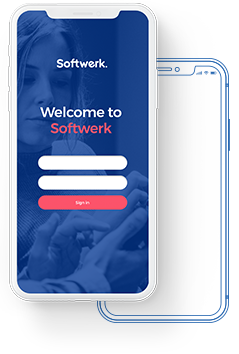 Malwarebytes™ today announced the results of the Q1 2019 Cybercrime Tactics and Techniques report.  Q1 showed a significant uptick in business ransomware detections (195 percent), along with continued momentum for Trojan variations by over 200 percent and a sharp decline in crypto-mining.

Malware targeting consumers has dropped by nearly 40 percent, but consumer data is more easily available in bulk from business targets, who saw a staggering 235 percent increase in detections year-over-year. Cybercriminals are using increasingly clever means of attack to get even more value from targets through the use of sophisticated Trojans, adware and ransomware.

The U.S. leads the world with the highest number of malware attacks with 47 percent, followed by Indonesia with 9 percent and Brazil with 8 percent, according to a recent report by Malwarebyte, a cybersecurity firm.